Come and visit our Ascott Office for a 30-minute consultation to discuss your accounting needs, AT NO CHARGE.

Get the ball rolling before the clock starts ticking.

We are a small, specialist firm delivering peace of mind.

We are experienced, qualified business tax professionals. You’ll find us approachable and understanding, we keep jargon to a minimum and answer your queries quickly and clearly.

Our business is about your needs and how we can apply our tax knowledge to aide your business.  We quote in advance and we guarantee to keep our fees reasonable, after all, you have to think about the bottom line!

Let’s talk about spice and money: Did you know? ….

The word salary is derived from the word salt. Why? Because in ancient times salt was also a form of currency, in fact, Ancient Roman soldiers were paid with sacks of salt.

In the Middle Ages Pepper was used as a monetary source. Throughout Europe, peppercorns were accepted as a substitute for money. Peppercorns counted out one by one, could be used to pay taxes, tolls, and rents and many European towns kept their accounts in pepper.

In ancient times, spices were an extremely valuable currency and over time the spice trade was integral in the development of commerce and capitalism. 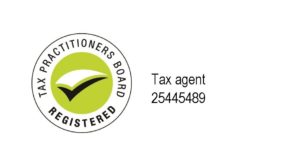 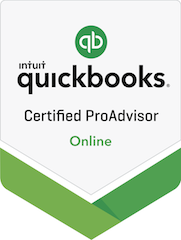